Rupesh Bane from Mumbai took home the coveted trophy of Dance Plus 5. The 19-year-old was under mentor Dharmesh Yelande’s team on Star Plus’s dance reality show. On the other hand, Janam crew was named the first runner-ups.

The other finalists of Dance plus 5 were Subrato and Sanchita from Punit Pathak’s team, Deepika and Rupesh Soni from Karishma Chavan’s crew.

The Blockbuster Finale of Dance Plus 5 was graced by a string of special guests including veteran actors Dharmendra, Mithun Chakraborty and singer Guru Randhawa. The other highlight of the grand event was the lead pair of Baaghi 3, Tiger Shroff and Shraddha Kapoor making an appearance and cheering for the finalists. 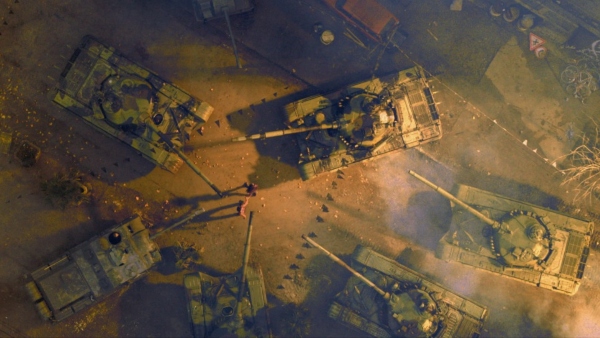 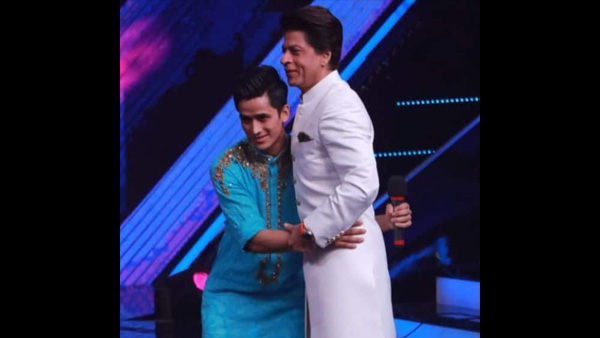 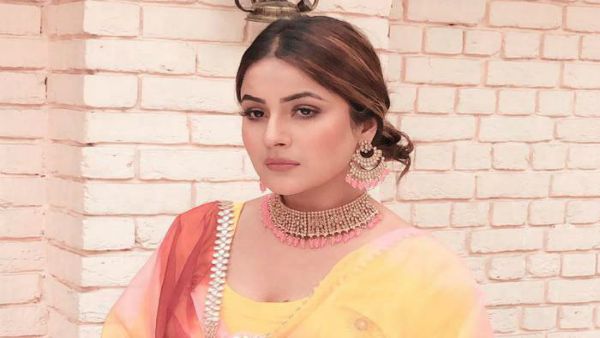 Shehnaz Gill Doesn’t Want To Work With Other Bigg Boss 13 Contestants Besides Sid for THIS Reason! 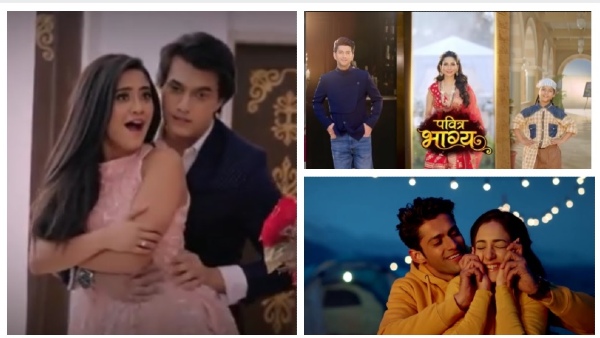 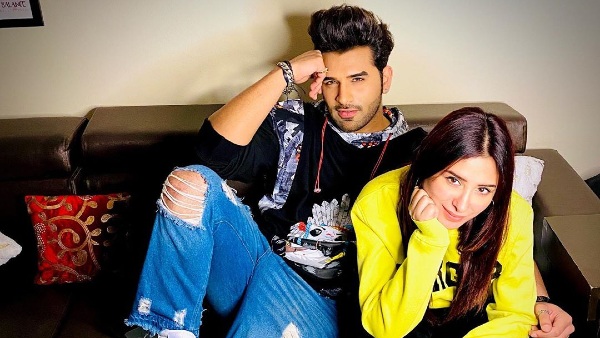 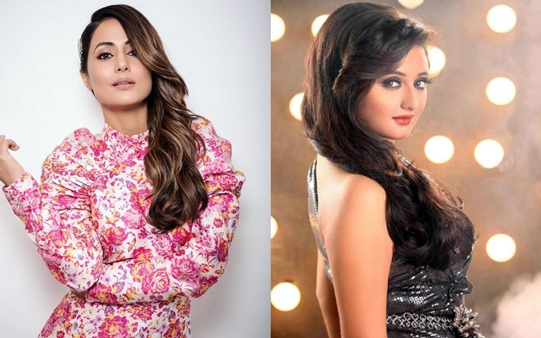 Hina Khan On Rashami Desai’s Fighting Spirit: She Is Growing And Doing Better 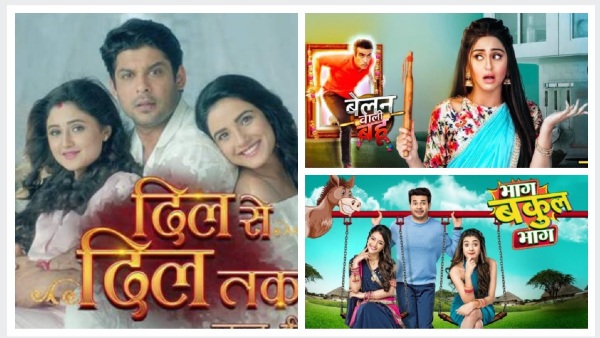 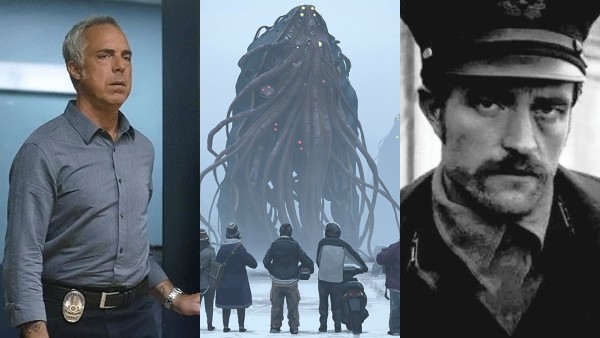 April 2020: From The Lighthouse To Tales From The Loop Everything Coming To Amazon Prime Video