Television actor, Kushal Punjabi, who was last seen in Arjun Bijlani and Aalisha Panwar’s Ishq Mein Marjawa, committed suicide on December 26. The news of Kushal’s suicide has left his fans and friends shocked. Take a look at his journey in showbiz and also check out a few ‘throwback’ pictures from his fairytale wedding.

Kushal was extremely active and started cycling, skating and swimming. He loved travelling and had great passion for adventure sports. His love of dance theatre and music helped him in becoming an actor. He went on to do more than 20 TV shows, five films and was seen in many music videos and commercials.

Kushal Started His Career As A Dancer & Model

Before entering the entertainment industry, Kushal started his career as a dancer and model. He participated in Gladrags Manhunt Contest in 2000. He appeared in Shweta Shetty pop song ‘Deewane To Deewane Hai’.

Kushal has been part of several films and TV shows. His TV career began with DD Metro’s show, A Mouthful Of Sky in 1995, followed by Love Marriage in 2002 on Zee TV. The actor came to limelight after winning the reality show Zor Ka Jhatka. He was seen in popular shows like CID, Kasamh Se, Sssshhh… Phir Koi Hai and Ishq Mein Marjawan. He also appeared on reality shows like Fear Factor and Jhalak Dikhhla Jaa 7.

Kushal married his girlfriend Audrey Dolhen in 2015. The couple had a fairytale beach wedding in Goa. It was a hush-hush affair. Only a handful of people from his friends and family were a part of the ceremony.

Kushal had said that the wedding was ‘crazy, wild and a fairy tale wedding’ for him. The celebration started with a rain dance and pool party which went on for the whole day.

The dance party was then followed by sangeet and live performances from their friends and relatives. The next day, the couple had an Indian style wedding with complete ‘band baja baraat’ where the groom entered the wedding premises on a bike.

The wedding culminated with an evening beach party, which was a white-themed party. While Kushal wore a white suit and Audrey looked gorgeous in white evening gown.

The two were blessed with son Kian. Kushal was a doting father and shared a great bond with his son. He had shared a few pictures with his little one on his social media. 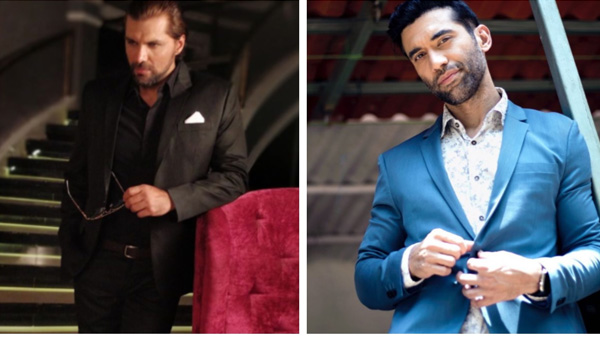 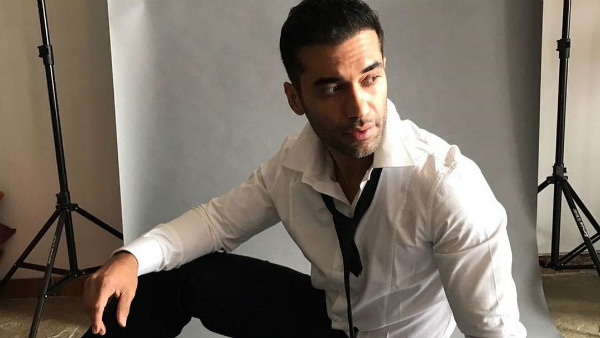