Karan Singh Grover, who became popular with the show Qubool Hai, returned to television with Star Plus’ show, Kasautii Zindagii Kay 2 after a long time. The actor played the role of Mr Rishabh Bajaj and viewers loved him on the show. But his role on the show ended soon and people were disappointed with his exit. The latest report suggests that the actor will soon return to television.

It has to be recalled that recently, the makers of Kasautii released a new promo in which Anurag was seen killing Prerna. Many felt that third person was involved in killing Prerna. A few people, after watching Pooja Banerjee’s video ‘#AnuNePreKoKyonMaara’, felt that KSG aka Mr Bajaj might return to the show. Well, it’s not the case! As per a Pinkvilla report, the actor is not re-entering Kasautii, but he is in talk with another show on the same channel (Star Plus).

The report also suggested that the actor’s team is negotiating with the channel and KSG is yet to give his nod. Well, if all goes well, Karan Singh Grover will be back on television soon. When the actor’s team was asked about the same, they revealed that nothing has been confirmed yet.

A few months ago, Karan was seen at an event as a part of a panel discussing mental health. He told the portal, “There is a reason why I want to talk about mental health because I have lived it. Depression can be caused because of many reasons and the root needs to be identified. It has been a difficult journey, maybe not for me but for my loved ones because I got great help and support from them. Bipasha Basu was there. It is something that we need to speak about.” 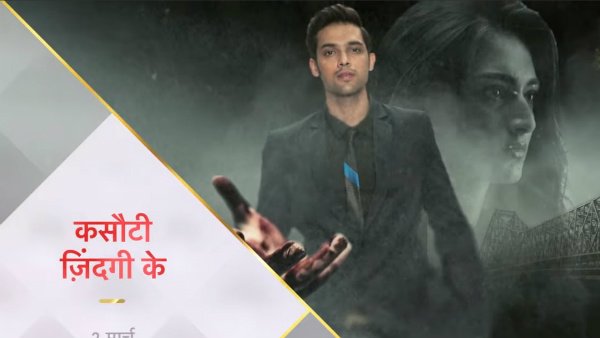