Bigg Boss 13 finale happened on February 15. Sidharth Shukla and Asim Riaz were among the top two contestants and Sid emerged as the winner. While Sid’s fans were happy with his win, Asim’s fans were upset and angry with makers. They even trended #FixexWinnerSidharth. It has to be recalled that many of them felt the makers are biased towards Sidharth and they would make the Dil Se Dil Tak actor, a winner. The latest rumour to have hit the internet is that an executive from the Colors’ creative team has quit her job after the channel favoured Sidharth over others.

A viral tweet of a lady (Feriha), who has claimed that the she quit the job as the channel was keen on making Sidharth a winner despite less votes. Feriha tweeted, ” I have decided to quit my job at @ColorsTV. I had a tremendous time working with the creative department but I can’t demean myself being part of a fixed show. The channel is keen on making Siddharth Shukla the Winner despite less votes. Sorry, I can’t be part of it. #BiggBoss.”

Feriha also said, “Throughout the show, Siddharth Shukla abused & disrespected women, maligned their character, used violence, physically assaulted a female cont and the channel wants to crown him as the Winner. What kind of example are we setting to the public here? Sad times! @ColorsTV #BiggBoss.”

‘Damage Has Been Done’

Her latest tweet said, “Damage has been done. World has seen how the public was fooled. The least @ColorsTV & @BiggBoss Producers can do is to issue an “unconditional apology” to the Public and give amount equal to winning cash to Asim Riaz !!”

Meanwhile, Priyanka Chopra’s sister Meera Chopra retweeted Feriha’s tweet and wrote, “We knew this since long from a very inside source.. but proud of u fr taking this stand. Its unfair on others who r inside since so long! #BiggBoss.”

Did Sid & Asim Get Equal Votes?

Not just this, it is also being said that both Asim and Sid received equal votes. A viral video is doing the rounds on social media in which a woman is heard saying that the result is going to be predictable as Sidharth and Asim got equal votes. She further added that the decision was in her hands.

The Khabri shared the video and captioned it, “Its was very much Visible from day 1 that #SidharthShukla was fixed Winner. He Physically attacked Asim 10 times still he was not thrown out His GF was creative head. All His PRs were sent iside to Promote him#PublicKaWinnerAsim #FixedWinnerSid.”

(Social media posts are not edited)

All His PRs were sent iside to Promote him#PublicKaWinnerAsim#FixedWinnerSidpic.twitter.com/YbGoTHe1TI

I have decided to quit my job at @ColorsTV. I had a tremendous time working with the creative department but I can’t demean myself being part of a fixed show. The channel is keen on making Siddharth Shukla the Winner despite less votes. Sorry, I can’t be part of it. #BiggBoss 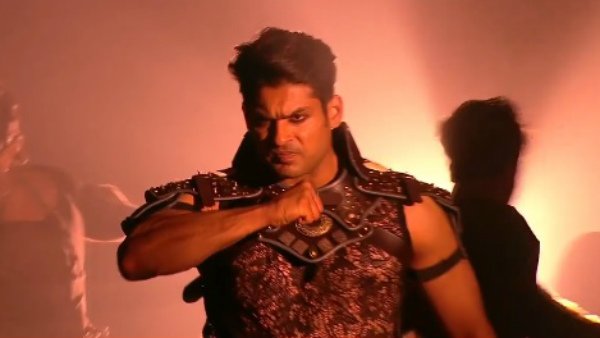 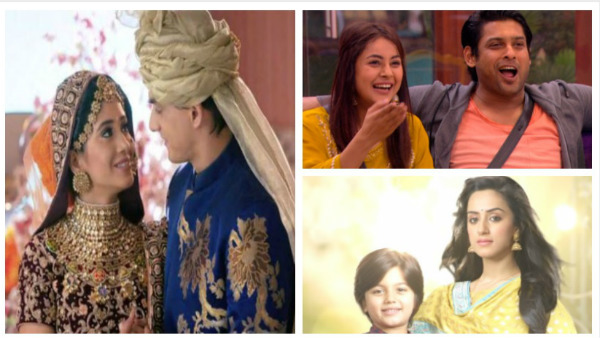