The Telugu viewers was extremely excited when the makers of Pushpa introduced Tamil actor Vijay Sethupathi’s inclusion in Pushpa. However in a flip of occasions, a number of media stories instructed that the actor has walked out of the venture. A number of speculations had been made about his exit like date points and artistic variations with the makers. Nicely now, the actor himself has clarified the rumours by bringing all of the speculations to a full cease.

Throughout a current interview, Vijay revealed that he determined to opt-out of the venture owing so far points. He additionally mentioned that he had met Sukumar (director of Pushpa) in individual (earlier than the lockdown) to enlighten him concerning the date problem. The actor mentioned that he eagerly needed to do the movie, however opted out as he did not wish to create confusion throughout the shoot. He additionally talked about how he has his fingers full with different Tamil tasks that should be completed quickly.

Nicely now, the makers of the Allu Arjun-starrer are on a quest for an actor, who might change Vijay for the highly-anticipated venture. Earlier, a couple of huge names from the trade had emerged suggesting their inclusion within the movie, like Bobby Simha, Roja, Raj Deepak Shetty, Dhananjay and Aadhi Pinisetty. Nevertheless, the makers haven’t but formally zeroed in on any actor up to now, to lock horns with the Fashionable Star.

Produced by Mythri Film Makers in affiliation with Muttamsetty Media, the film may also characteristic Rashmika Mandanna Prakash Raj, Jagapati Babu, Harish Uthaman, and Vennela Kishore in pivotal roles. Pushpa will begin rolling from mid-August or September, after the staff analyses the situation to shoot amid COVID-19 lockdown. There are additionally stories suggesting that the makers will now shoot the pending sequences, which had been set to be shot in Kerala, in Hyderabad’s Annapurna Studios itself. A forest arrange has been erected for a similar. 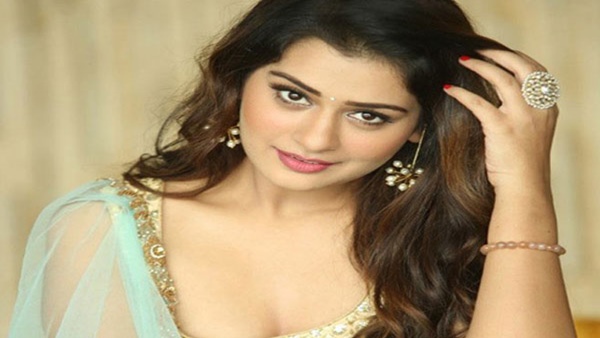 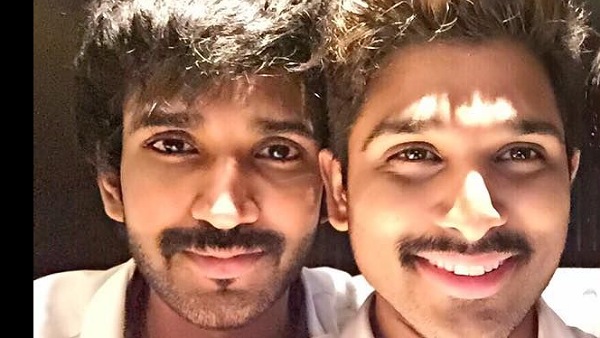 #AA21 Announced! Allu Arjun And Koratala Siva To Team Up For A Multilingual Film!