Priyadarshan, the senior filmmaker had parted ways with his wife Lissy, the popular actress, in 2014. The divorce news came out as a big shock for the fans and well-wishers of the director and actress, as they were considered as one of the ideal couples of the Malayalam movie industry.

Recently, Priyadarshan once again expressed his love and affection for his ex-wife Lissy, by sharing the throwback picture. The filmmaker shared their wedding picture on his official social media pages, on the occasion of his 29th wedding anniversary with Lissy. ‘Memories never die… December 13th, 1990.’ wrote Priyadarshan.

The director has always stated that he never wanted a separation, but it was the actress who wanted to get divorced. In an interview given to a popular magazine in 2015, Priyadarshan had also hinted that he wants to get back with Lissy and would like to live as a family once again with their kids, actress Kalyani and Siddharth.

However, Lissy later slammed the reports which suggested that the couple is considering a reconciliation, through her official Facebook post. The actress confirmed that she has no plans to get back with Priyadarshan, and has the support of their children. Lissy also alleged that the director’s sentimental interview and the reconciliation rumours are scripted.

Priyadarshan and Lissy have worked together in several popular films during the initial stage of their careers and later fell in love. The director and actress tied the knot in an intimate ceremony on December 13, 1990. Lissy retired from her acting career post marriage to concentrate on family life and changed her name to Lakshmi.

The filmmaker, on the other hand, went to establish himself as one of the most sought-after directors of Indian cinema. Priyadarshan is currently busy with the post-production of his ambitious project Marakkar: Arabikadalinte Simham, which features Mohanlal in the lead role. The couple’s daughter Kalyani is playing a key role in the project. 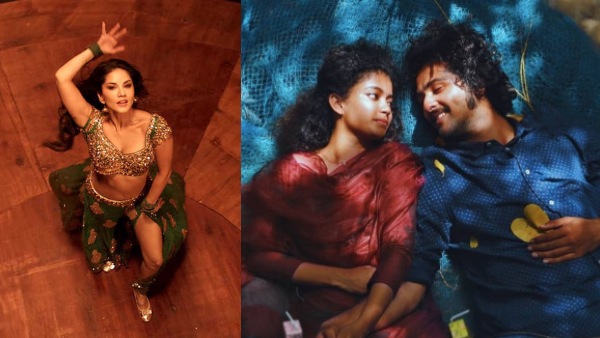 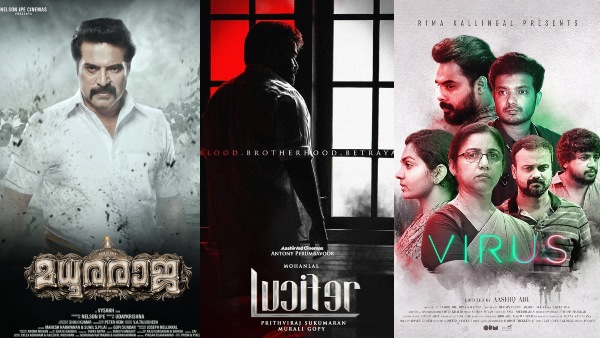 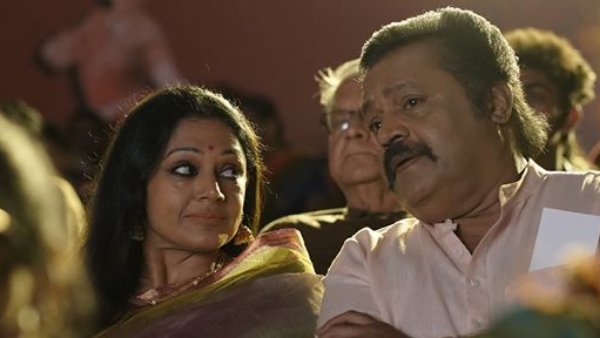 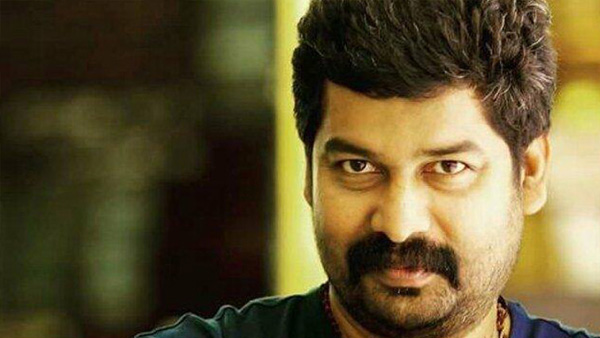 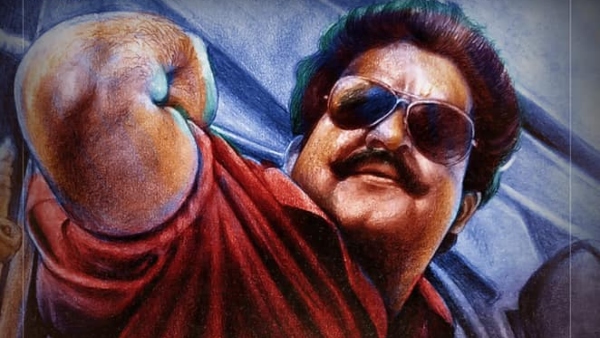 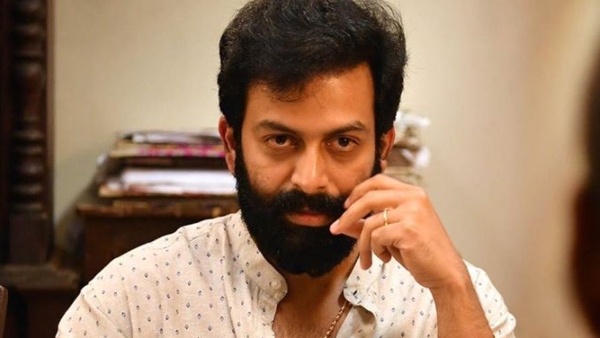