Prithviraj Sukumaran, the actor-filmmaker is the brand new busy bee of Malayalam cinema. The multi-faceted expertise is completely busy in his profession and has some extremely promising tasks within the pipeline. As reported earlier, Prithviraj Sukumaran is all set to play the lead position within the second outing of Rathish Ambat, the Kammara Sambhavam fame director.

The untitled enterprise, which is alleged to be an entire motion thriller, is penned by the favored actor-writer Murali Gopy. Lately, the scriptwriter took to his social media pages and posted a selfie with director Ratish Ambat, and confirmed that the Prithviraj Sukumaran starrer will begin rolling by the start of 2021.

In that case, the untitled enterprise will mark Prithviraj Sukumaran’s first collaboration with Ratish Ambat, who can be a number one advert filmmaker. The undertaking can even mark one more affiliation of the Prithviraj-Murali Gopy duo, who has earlier collaborated for the films Tiyaan and the actor’s directorial debut Lucifer. Additionally it is the second collaboration for Rathish and Murali, who’ve joined arms for Kammara Sambhavan up to now.

As per the reviews, the Prithviraj Sukumaran starrer directed by Rathish Ambat can be a singular motion thriller, that can keep away from the same old formulation. The staff is but to finalise the feminine lead and the remainder of the star solid of the untitled undertaking. The extremely anticipated undertaking is predicted to get an official launch very quickly.

Coming to Prithviraj Sukumaran’s profession, the actor is at the moment taking pictures for the upcoming undertaking Jana Gana Mana, which additionally options Suraj Venjaramoodu as one of many leads. He’ll subsequent be a part of the units of Kaduva, the upcoming Shaji Kailas directorial. Together with the opposite tasks, Prithviraj Sukumaran can be anticipated to kickstart his second directorial Empuraan, the sequel of Lucifer, quickly. 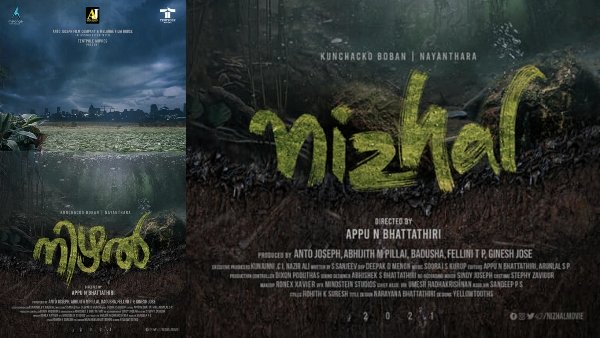 Nizhal: Right here Is All the pieces You Want To Know About The Kunchacko Boban-Nayanthara Starrrer! 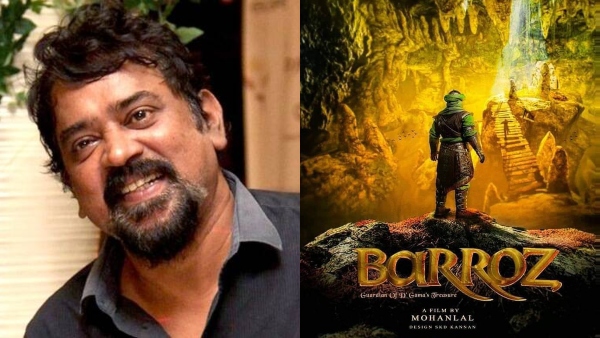