Elisabeth Moss is fantastic as a preyed upon woman in The Invisible Man. The classic horror film and novel gets a solid reboot from Australian writer/director Leigh Whannell; who takes the plot in a completely different direction. The first two acts are brilliantly atmospheric. Suspense and tension slowly build to evoke primal fears. It’s when the blood starts flowing that the film takes a more predictable turn. An unremarkable ending somewhat disappoints. But a strong lead performance and several well-timed scares deliver the frightful goods.

The Invisible Man begins with an abused wife escaping her terrifying and manipulative husband. Cecelia Kass (Elisabeth Moss) gently slips out of bed in the middle of the night. She has carefully hidden a bag with scant belongings. Adrian (Oliver Jackson-Cohen) remains in a deep slumber. She drugged him the night before. Cecelia tiptoes through a seaside mansion filled with exotic electronics. She meets her sister (Harriet Dyer) on a dark road. Her escape is not as clean as she’d hoped.

Cecelia takes refuge at the home of an old friend (Aldis Hodge) and his teenage daughter (Storm Reid). For weeks she is too fearful to leave the house; until surprising news puts her mind at ease. Cecelia finally looks forward to a bright future. Her happiness is short-lived. Strange events occur within the house. She feels someone watching her. Suspicion turns to full blown panic. Everyone tells her she’s being irrational. Cecelia knows her husband is torturing her again. He has somehow discovered the key to invisibility.

The Invisible Man at its best points is a one-woman show. Elisabeth Moss sells the premise through visceral acting. She expresses fear from the opening scene. Her mannerisms, facial features, and tearful eyes show imminent peril. It’s like she’s waiting to be punched in the face. Moss is a master of nonverbal communication and subtle body language. Her character is constantly on edge because she knows the capabilities of a skilled oppressor. Moss is sublime in this role. This particular Universal Monsters movies does not work if you don’t believe her.

RELATED: The Invisible Man Super Bowl Trailer Sneaks in Behind Your Back

The initial scenes in the house are well executed by Leigh Whannell. The writer of the Saw and Insidious franchises reaches a new psychological peak. He keeps Elisabeth Moss in tight focus, then quickly cuts back to her reaction shots. The slick editing lets your imagination run wild. Is something behind her? What’s in that dark corner? When Cecelia notices a chair in front of her with a ruffled cushion, the camera lingers on that spot. You’re looking at an empty seat, but know The Invisible Man is silently observing. Calculating his next twisted move. Whannell nails the jump out of your seat moments.

The Invisible Man becomes rote when the horror theatrics and revenge theme takes over. What was eerie and sinister devolves into gal with gun kicks ass. A fresh take on a horror classic devolves into the pedestrian bullets and blood. There is satisfaction in seeing a subjugated woman turn the tables, but the film was so much smarter until that point. Elisabeth Moss will have you enthralled. The Invisible Man is a Blumhouse production with distribution from Universal Pictures.

The views and opinions expressed in this article are those of the author and do not necessarily reflect the official policy or position of Movieweb.

Film critic, raconteur, praying for dolphins to grow thumbs and do better. 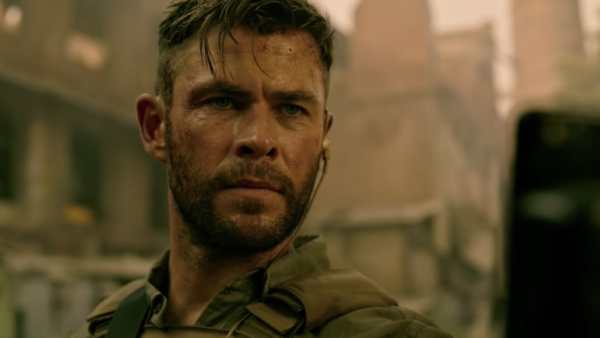 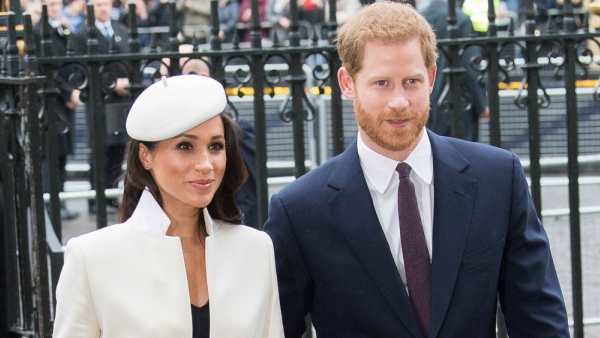 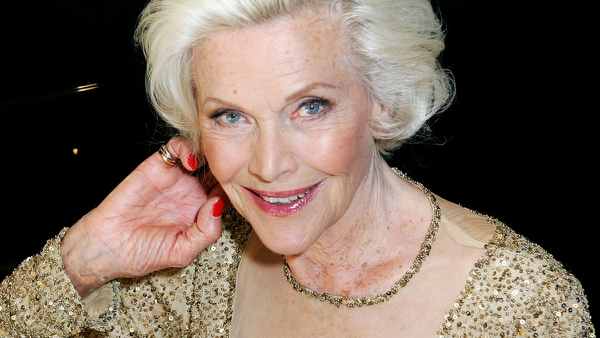 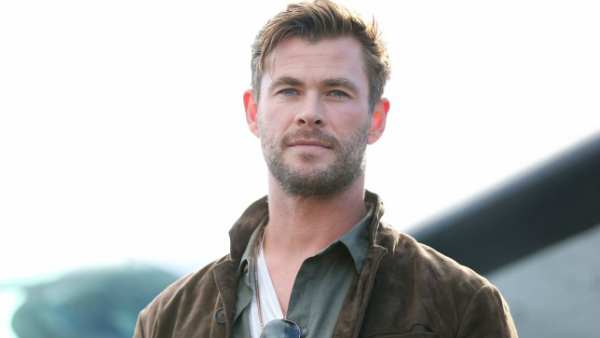 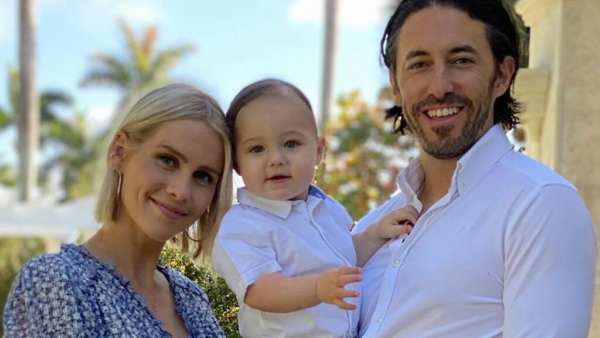 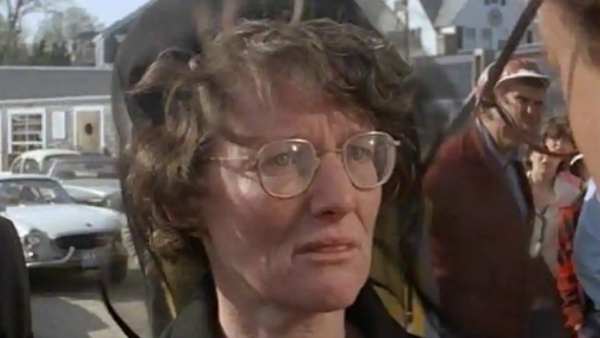 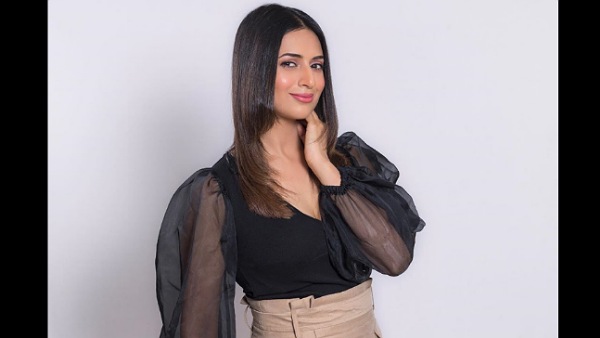 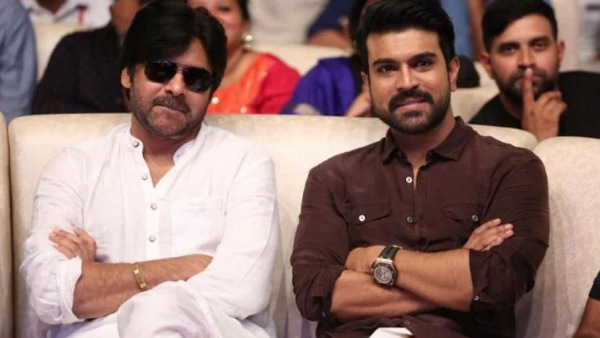 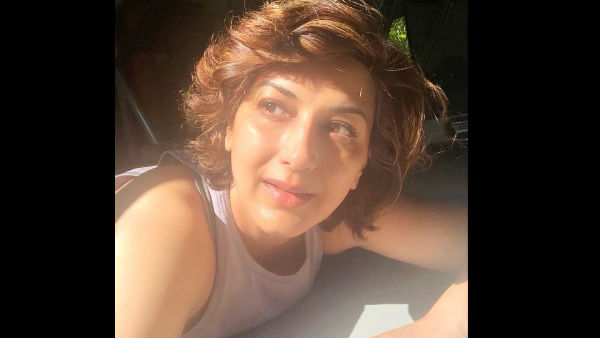 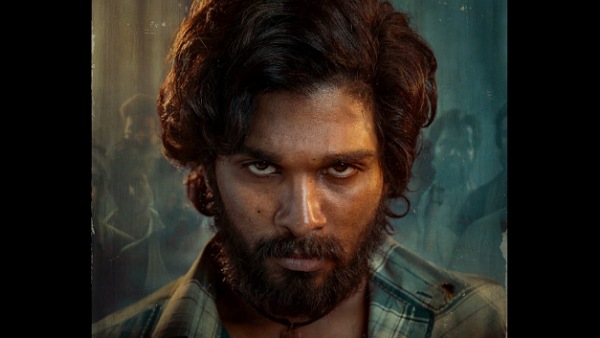 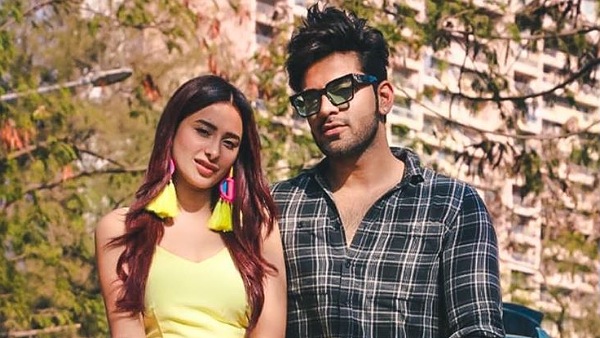