Bollywood actor Rajkummar Rao, who is all set for the release of his upcoming film, ‘Made In China’, said during a media interaction that it is unfortunate that he is not a part of the second instalment of Dostana and also explained what made him miss the film.

During a media interaction for the promotions of ‘Made In China’, the actor told IANS, “By the time we decided on our dates I was already signed for ‘The White Tiger’. So, I really couldn’t do two films together. ‘Dostana 2’ was also happening at the same time. So, it’s unfortunate that I am not part of ‘Dostana 2’. I really wanted to do it…”

Rajkummar announced that his next project will be Netflix’s ‘The White Tiger’. Adapted from Aravind Adiga’s prize-winning novel of the same name, the Netflix original will be directed by Ramin Bahrani.

The story will revolve around the life of a self-made man, whose extraordinary journey grows from being a tea-shop worker in a small village to a successful entrepreneur in a big city.

Coming back to ‘Dostana 2’, it is a sequel to the 2008 film ‘Dostana’. Directed by Tarun Mansukhani, the first instalment featured Abhishek Bachchan, John Abraham and Priyanka Chopra in lead roles.

In the film, two men pretended to be a gay couple to secure an apartment. Later, both fall in love with the same woman, played by Priyanka.

‘Dostana 2’ will be directed by Collin D’Cunha, who will be making his debut as a director with the film. The movie will have Kartik Aaryan, Janhvi Kapoor and newbie Lakshya in the lead roles.

As far as ‘Made In China’ is concerned, the film will narrate the journey of a man and his ‘jugaadu’ business journey, where he will find a sex product in China and tie-up with a sexologist to sell the product effectively in India.

Other than Rajkummar Rao, the film also stars Mouni Roy, Paresh Rawal and Gajraj Rao. It is written and directed by Mikhil Musale, who is making his Hindi directorial debut with the film. It is slated to release on October 25. 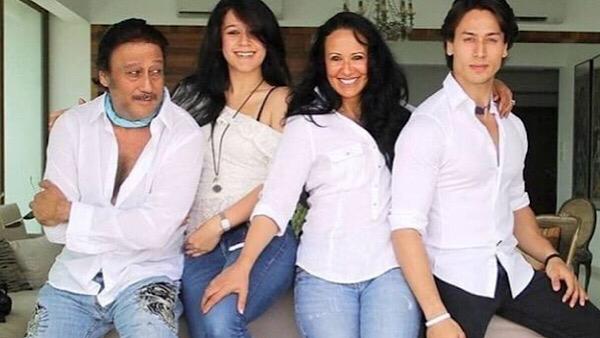 Jackie Shroff Unable To Make His Way To His Family, Is Stuck At Second Home Due To Lockdown 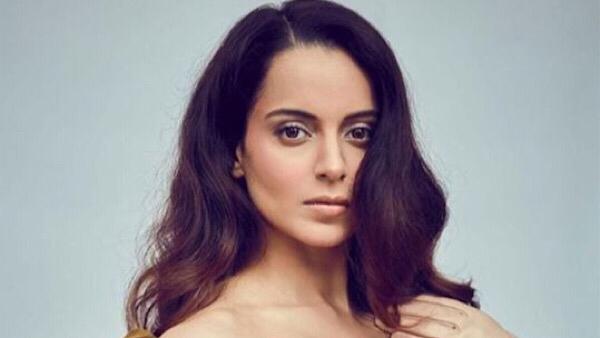 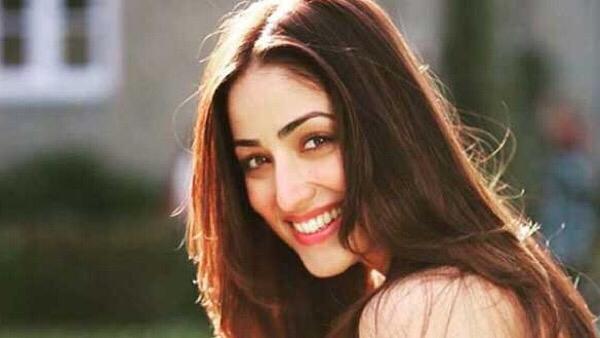 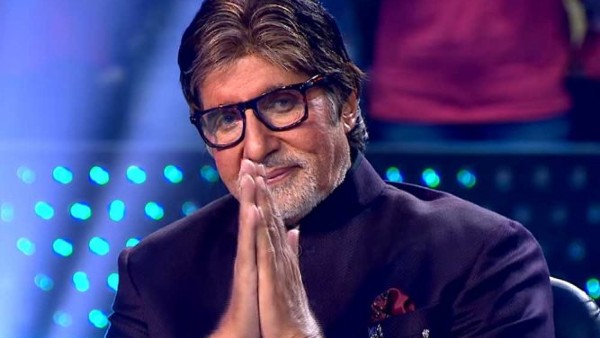 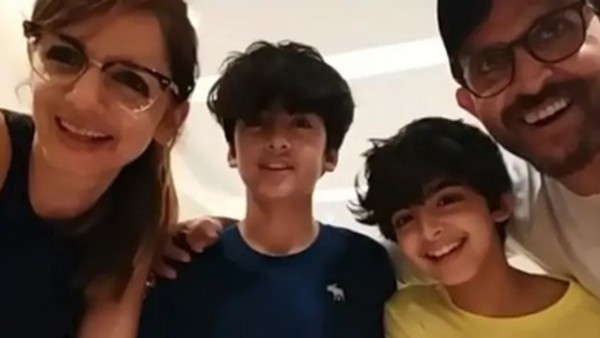 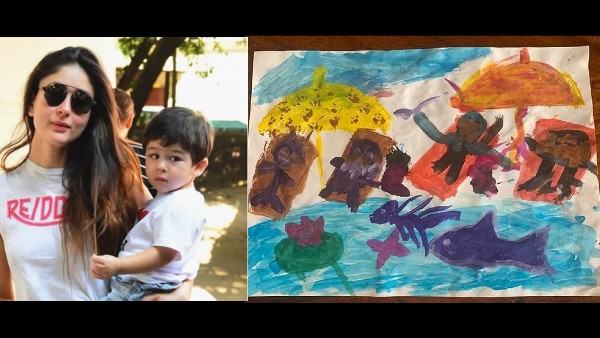 Kareena Kapoor’s ‘In-House Picasso’ Taimur Draws ‘A Day At The Beach’ And It’s Too Cute! 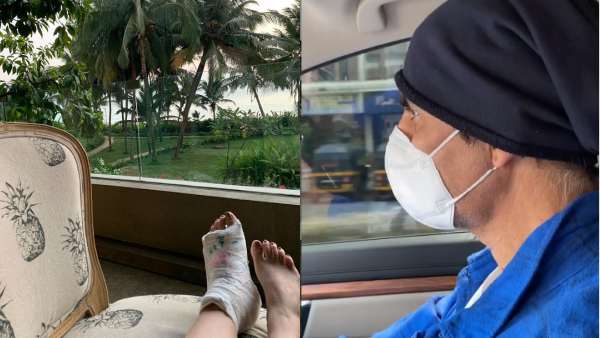 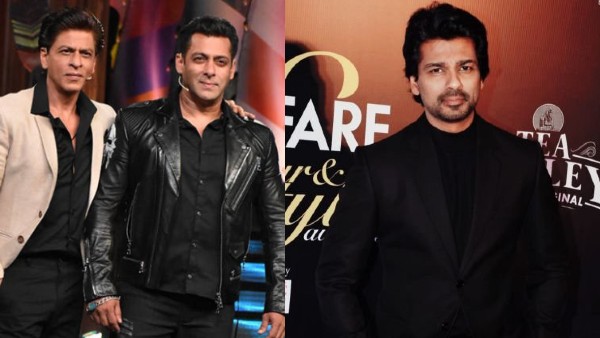 Fan Asks ‘How Much Have The Khans Contributed For COVID-19’?; Nikhil... 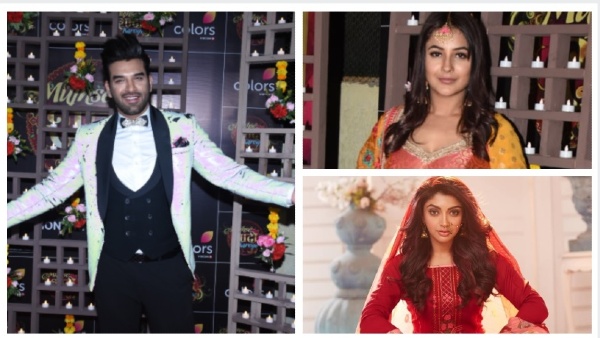 Paras Chhabra Says Akanksha Has No Identity Of Her Own |... 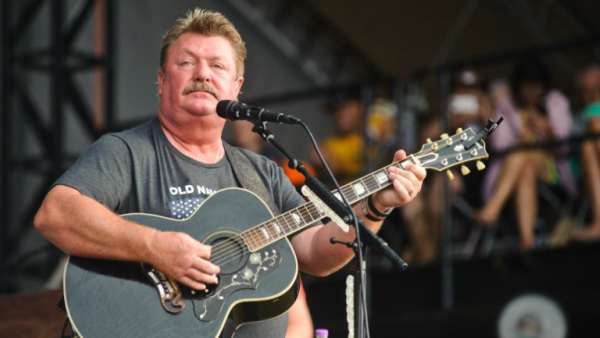 Jackie Shroff Unable To Make His Way To His Family, Is...

COVID-19 Lockdown: Rashami Desai Sweeps The Floor, But Gets Trolled For...