Yesterday, the prestigious Filmfare Awards took place in Assam for the very first time and the night turned out to be extra special for team Gully Boy. Yes, Zoya Akhtar’s directorial venture which tasted critical and commercial success swept away a total of 11 awards at the starry event. The hip-hop drama won the award for the Best Film whereas Zoya took home the award for Best Director. The lead actors of the film, Ranveer Singh and Alia Bhatt, were also awarded top honours and rightly so.

Ranveer Singh, who has been delivering hits after hits, won the Best Actor award for playing the role of an aspiring street rapper from the slums of Dharavi. Singh was super thrilled about his win also because he received the trophy from Madhuri Dixit Nene.

Check out the complete list of the winners of the Filmfare Awards 2020 below. 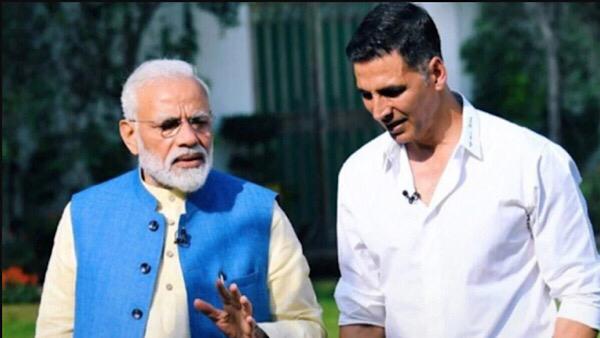