Amitabh Bachchan and Ranbir Kapoor have started shooting for the final schedule of Ayan Mukerji’s much-awaited film, Brahmastra. Since the last few days, Big B has been showering praise on his co-star and sharing some pictures with him. Recently, the Shahenshah of Bollywood took to his Instagram page to post a ‘then and now’ picture of Ranbir and himself.

Before this, Big B had shared picture of himself and Ranbir Kapoor from the sets of Brahmastra where he had tagged the Sanju actor as one of his favourites. He had captioned the click as, ‘work starts early .. like 6 am .. rehearsing, blocking and then shooting it .. with one of my favourites .. I need 4 of those (chair emojis) to keep up with his enormous talent .. !!..’

Talking about the shooting schedule of Brahmastra, the makers have recreated parts of Himachal Pradesh in the city, with an ancient Shiva temple as one of the main attractions. A source told Mumbai Mirror, “Shiva (Ranbir Kapoor) and his guru (Amitabh Bachchan) are shooting for some pivotal scenes that are rooted in Indian mythology. Most of the scenes in the film will be enhanced with visual effects.

Helmed by Ayan Mukerji and produced by Karan Johar, Brahmastra stars Ranbir Kapoor, Alia Bhatt, Amitabh Bachchan, Mouni Roy and Nagarjuna. Shah Rukh Khan will also be making a cameo in this fantasy-adventure. The first part of this trilogy will be releasing on December 4, 2020. 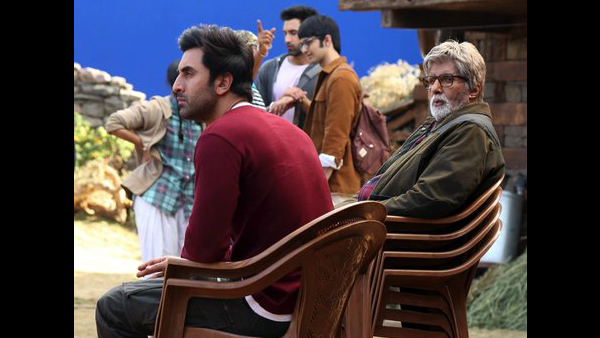 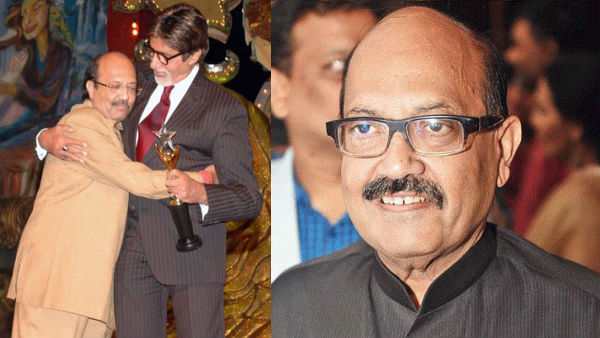